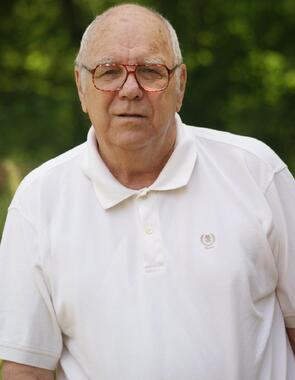 Back to Richard L. "Dick"'s story

Richard L. "Dick" Scott, Sr. age 86 of Carrollton, Georgia formerly of Thomasville, Georgia, passed away Monday, February 10, 2020. He was born March 15, 1933 in Portsmouth, NH. He is preceded in death by his mother, Helen Frances Scott, brother Thomas "Tom" E. Scott and sister Nancy A. Young. Dick graduated from Traip Academy in Kittery, Maine class of 1953. He lettered in all four sports, football, basketball, track and baseball while in high school. He was signed by the Brooklyn Dodgers but his professional career was delayed by two years for military service in the Army. While pitching in the Panama Armed Forces League, he struck out 19, a single game which was a league record. He played professional baseball for the Los Angeles Dodgers and was then traded to the Chicago Cubs in 1963. He also played winter ball in Nicaragua, Panama and South America. He also played for a season with the Atlanta Crackers which brought him to Thomasville where he met his bride, Johnnie Mae Law. In 1992, Dick was inducted into the Maine Baseball Hall of Fame in 1992. He loved bowling and served as Secretary for the men's Winter Fireball League in Thomasville for 31 years and was inducted into the Thomasville Bowling Association Hall of Fame. He enjoyed playing golf and was quite good at it. He especially enjoyed the fun and fellowship with his fellow Sandbaggers. Dick retired from Davis Water and Waste Industries after 33 years of service. Survivors include his wife of 62 years, Johnnie Mae Law Scott. Daughters Terry Turner (Joe) of Carrollton, GA, Jessica Knowles (Kevin) of Temple, GA. Sons Richard L. "Ricky" Scott, Jr. and John Scott of Cairo, Georgia. Grandchildren Mallory Wortman (Chase), Hannah Turner of Carrollton, Georgia. Justin Scott of Valdosta, GA, Kayla Scott of Thomasville, Georgia. Great Grandchildren: Ginger Holland, Mason Holland, Abby Brown, Temple, Georgia, Ivy Scott, Valdosta, GA. Turner and Cole Wortman of Carrollton, Georgia. The family will receive friends Saturday, February 22nd from 2:00 - 4:00 pm at Whiddon-Shiver Funeral Home, 10451 Hwy 84 East, Thomasville GA 31757. In lieu of flowers the family ask for donations to the Georgia Chapter of the Cystic Fibrosis Foundation.
Published on February 12, 2020
To plant a tree in memory of Richard L. "Dick" Scott, Sr., please visit Tribute Store.

Plant a tree in memory
of Richard L. "Dick"

A place to share condolences and memories.
The guestbook expires on May 12, 2020.

Roy Petrey
So sorry to here of Dick’s passing. He was a special person. A gentle giant.
Payer younsi

Terry and Rhetta Rouse
Dick was the best of the best as a person and friend.
Steve Morrow
Remember Mr Scott from bowling. He was such a gentle giant. I would call him “Mr Dick” and he would laugh.
View all 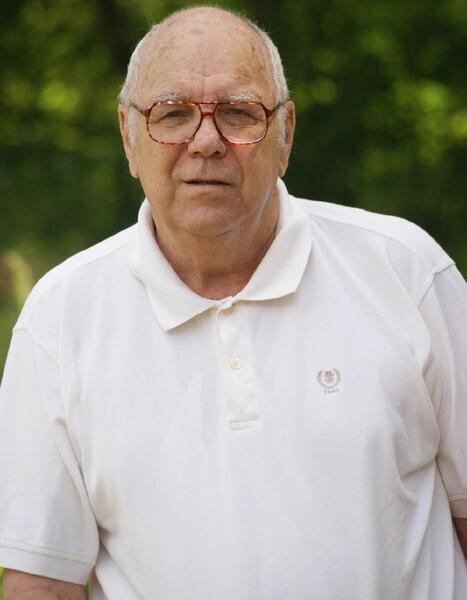