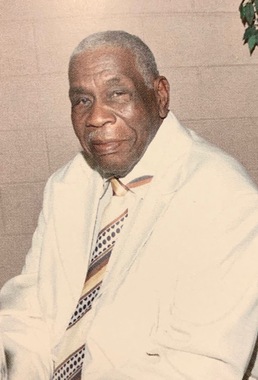 Back to Deacon Wilburn's story

Deacon Wilburn McMillian was born May 6, 1932 to the late Lillie Mae McKinnon and Lazarus McMillian. He departed his life on February 8, 2020 in Thomasville, GA.

He joined First Missionary Baptist Church in Barwick, GA at an early age in life. He was the chairman of the Deacon Board. He loved singing church songs. He was an Army Veteran. He was the Wishful Master of Mt. Vernon Lodge #3 in Boston, GA. There is a Chapter named after him in Atlanta, GA.

Funeral services are Saturday, February 15, 2020 at 3:00 P.M. at First A. B. Church in Barwick. Burial follows at the Barwick Westside Cemetery. Visitation is Friday, from 12:00 P.M. until 8:30 P.M. at the Stevens-McGhee Funeral Home in Quitman. Condolences may be made by visiting stevensmcgheefuneralhome.com Arrangements by Stevens-McGhee Funeral Home.
Published on February 14, 2020
To plant a tree in memory of Deacon Wilburn McMillian, please visit Tribute Store.

Plant a tree in memory
of Deacon Wilburn

A place to share condolences and memories.
The guestbook expires on May 13, 2020.

Be the first to share a memory or condolence. 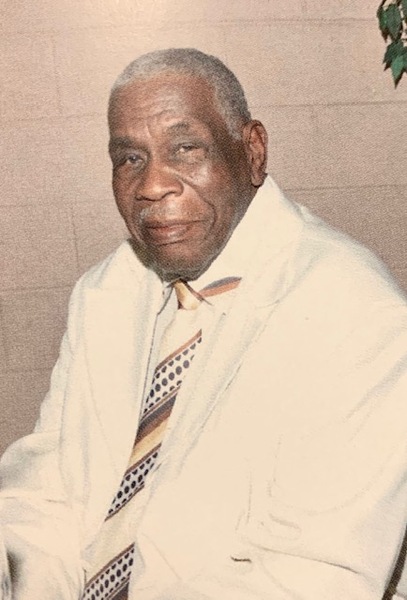