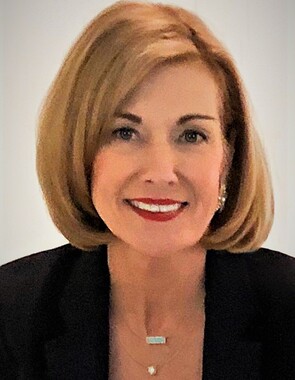 Back to Cathy's story

Cathy passed away peacefully at home surrounded by her family on March 23, 2020. A private family burial will take place in the coming days followed by a church service and visitation to be scheduled when circumstances will permit a gathering of friends and family.

Cathy is survived by her husband, Richard Gordon Mooney III, of Thomasville, Georgia, her twin children, Mary-Cathryn Mooney Kolb (David) of Atlanta and Gordon Mooney (Dea) of Thomasville. She is also survived by her five grandchildren, Cathryn-Rose, Mary-Grace and Charlotte Kolb and Richard and Annabelle Mooney; and her brother Ray Pinson of Augusta, Georgia, and a sister in law, Libby Henderson of Cordele, Georgia, as well as numerous nieces and nephews and their families. She was preceded in death by her parents and brother in law Ray Henderson.

Cathy was born on September 1, 1953, to parents Cathryn Snellings Pinson and Raymond Earle Pinson, Sr. in Augusta, Georgia. She graduated in 1971 from Butler High School in Augusta where she was active in all phases of the school's literary activities. As a senior she wrote a speech that won her the public speaker award, "The State Voice of Democracy" which she was asked to recite to Mamie Eisenhower in Atlanta, GA and then later to President Richard Nixon at the White House. She attended Georgia Southwestern University in Americus, Georgia, where she received a degree in Business Administration and Public Relations with a minor in Education. While at Georgia Southwestern she was active in community affairs, speaking to civic groups and churches. She was a member and officer of Kappa Delta Sorority and was a former "Miss Fairest of the Fair", "Miss Georgia Peach Queen" and as "Miss Americus", she competed in the Miss Georgia Pageant. Also, at Georgia Southwestern, she met the love of her life, Richard, to whom she was married for 44 years. Throughout her teaching career she continued to advance her education by obtaining a Master's in Education from Valdosta University and taught children with special needs for several years before the birth of her children.

After giving birth to her twins, Cathy became a full-time mother and community volunteer. Volunteering became her life's work: in her children's schools, her church, with many non-profits and on various community boards. Among these were the Thomasville Public Schools, First Baptist Church, the American Cancer Society, and the Junior Service League. She was Chairman of the John D. Archbold Auxiliary Tea which benefited the Lewis Hall Singletary Oncology Center long before she knew of her own need of such a facility. She became a strong and willing advocate for cancer victims with her extensive knowledge of facilities and treatments. Other of her notable efforts were reinstating Thomasville High School's Baccalaureate service and spearheading the community drive to build a state of the art music facility, The Fred Allen Building where the Thomasville Music and Drama Troupe practice and rehearse. For this effort in 2001, she received the honor of being selected as the Chamber of Commerce's Woman of the Year. Throughout her 44 years of living in Thomasville, her church, First Baptist, was at the center of her life. A longtime member of the Good Samaritan Sunday School Class, she, along with other members, greatly impacted those less fortunate and in need of God's love. Deep faith in and love of God enabled her to live a life that reflected her beliefs, and this gave her a peace so evident toward the end of her life.

Cathy had a gift of detail, making everything she touched special and perfect-just like her. In lieu of flowers, contributions may be made to Thomasville Music and Drama Troupe, P.O. Box 284, Thomasville, GA 31799; Archbold Foundation, earmarked for The Lewis Hall Singletary Oncology Center, 910 S. Broad St., Thomasville, GA 31792; Hospice of Southwest Georgia, 114 A Mimosa Drive, Thomasville, GA 31792, or Winship Cancer Center of Emory University, Development Office, 1762 Clifton Road, Suite 1400, Atlanta, GA 30322. Friends and family are invited to visit her online memorial tribute page at www.allenfh.com.
Published on March 24, 2020
To send flowers to the family of Cathy Mooney, please visit Tribute Store.

Send flowers
in memory of Cathy

A place to share condolences and memories.
The guestbook expires on June 22, 2020.

John W Dry
Richard: so sorry to hear of your loss. Prayers going out to you and your family.
Dottie hobbs
Richard , Biff and I have always thought the world of you and Cathy . Biff always called you his brother . But Cathy and Biff had a bond and because of it they helped many others by the way they fought and lived their lives. May the great father LORD hold you and your children even closer as you walk thru this valley. TO GOD BE THE GLORY. !!! Dottie
Carla Roach
Your sweet family is in our thoughts and prayers.
William Forehand
Richard wanted to reach to you and let you know I am praying for you and your family. I can’t imagine what you are feeling but after reading Cathy’s obituary she was a fantastic person. Much love to you thru these times. I live in Valdosta and would love to have lunch with you 1 Day in the near future. God hold you and bless you until then. Goose Forehand
Mary and Gene Bell
We are so sad to hear about Cathy's passing. Our sincere condolences go out to her Mooney family. All know Cathy loved the Lord and now she is home.
Carl Rowland
To Richard, children and family of Kathy I give you my sincere condolences and sorrow for the loss in your lives.

God Bless.
Ann Garrigues/Carthage, MO
My condolence to Cathy's family and to Ray. Beautiful lady, lovely family. I cannot say enough good things about the time I spent with the family in the mid to late 70s at Wheeless Road in Augusta. Finding joy in thinking of the great reunion Mrs. Pinson is now and forever having with Cathy! Blessings!
Ben Hatcher
My prayers are with you Richard and all of your children. May God Bless
Your Friend Ben and Mae Hatcher
Maurice Tanner,MD
Richard and family, I and my family send our sympathy in Cathy's death. Losing a lifetime partner, and mother leaves a void difficult to fill. Our prayers are with you in this difficult time. Maurice Tanner and family
Debbie and Bird McBride
We’re so sorry to hear of Cathys passing. She cared so much for others. And Thomasville is a better place because of her. Please know you all are in our thoughts and prayers.
Gretna Wilson
I just wanted to let you know that your family has a special place in my heart and in my prayers. Love, Gretna❤️
View all 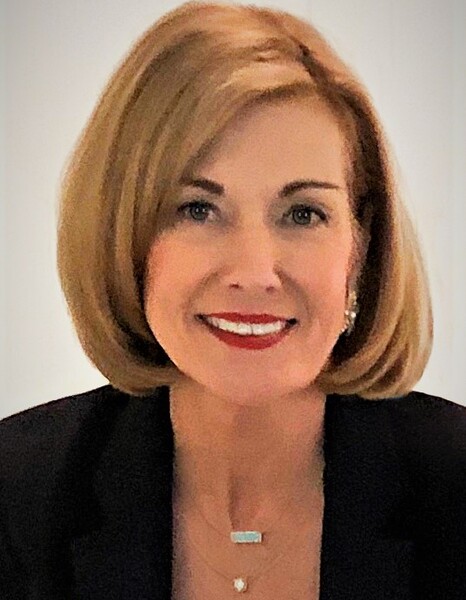